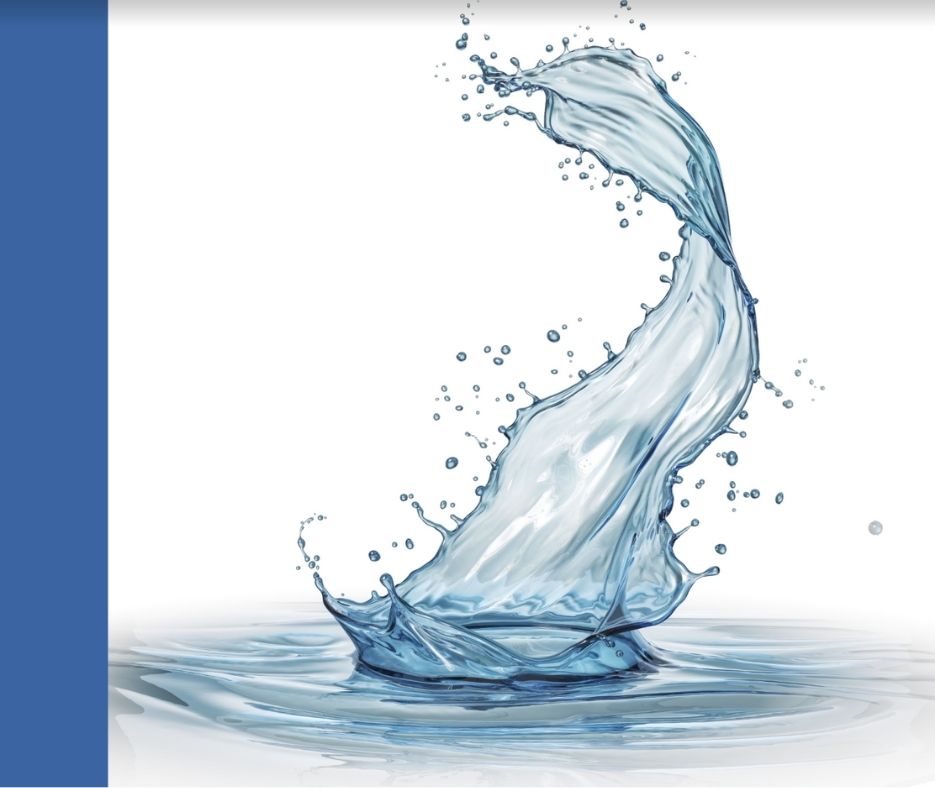 Details for the Activity

Developing eduLARP methodology to prevent violent radicalization of young people is the main theme of the Key Action 2 “Dive In”. Four organizations from Poland, Greece and Sweden through meetings, training programs and local actions will try to approach the topic.

Trends and phenomena among many young people in Europe:

• raise of populism and radicalization among young people in Europe,

• democratic values and human rights ideology are no longer trusted,

• Reach out to young people on a risk of exclusion (young angry),

AIMS OF THE PROJECT

Our goal is to prevent violent radicalization, xenophobia, nationalism, racism as ideologies and attitudes undermining the value and dignity of other people of young people in Europe on 2 levels:

• to prepare in depth analysis for LARP scenarios based on experiences and life stories of young people from around Kraków, Udevalla, Palermo, Tallin and Bavaria.

• to use eduLARP to combat identified aspects/levels of radicalisation among above mentioned young people,

Local Activities: The School Board

More than 50 people in the last months of 2020 took part in the local tests of eduLARP "School Council" for the project "DiveIN". It all took place in a fantasy world where everyone is a hero, with different priorities in their lives, but also with different superpowers. Participants were asked to give life to each character, to interpret his / her beliefs and to identify with him / her, taking a position on the issues of the school council. The result was a rich dialogue where everyone, often in conflict with their own beliefs, understood the roots of different views and the value of democratic dialogue through arguments.

The project is co-funded by the Erasmus+ program of the European Union. 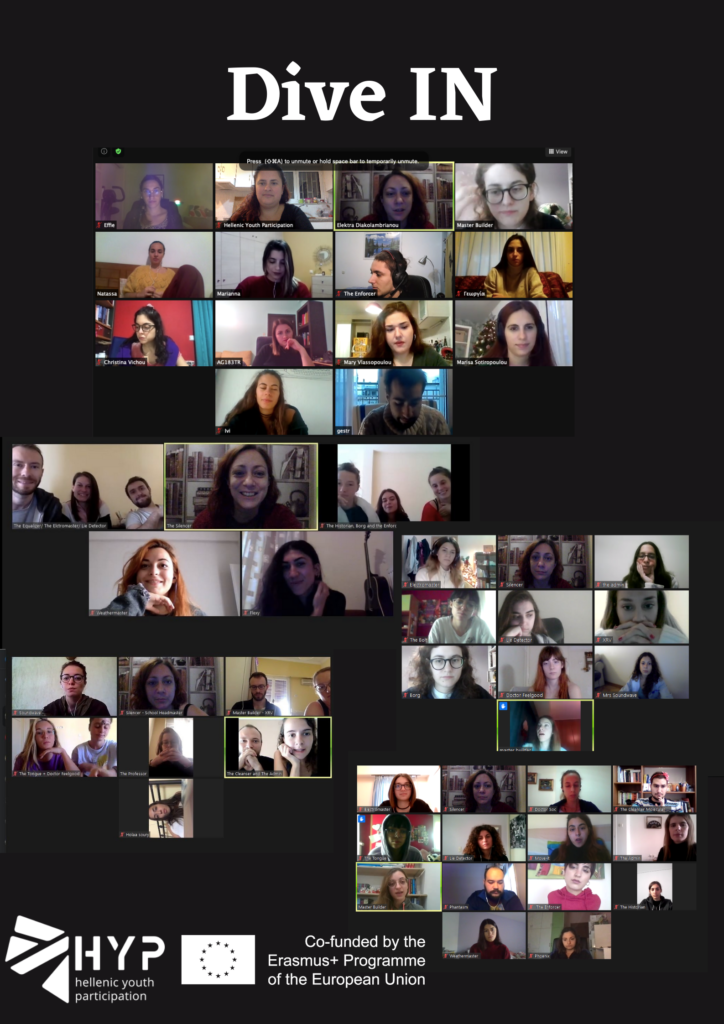 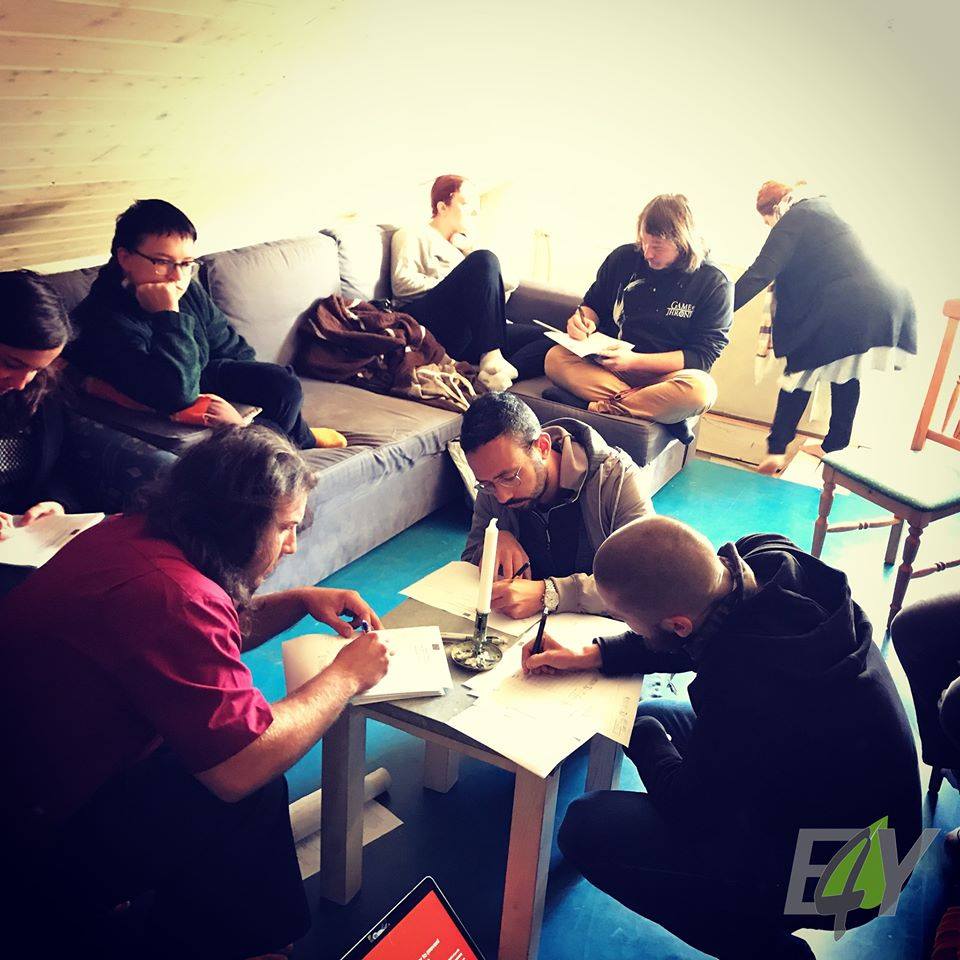 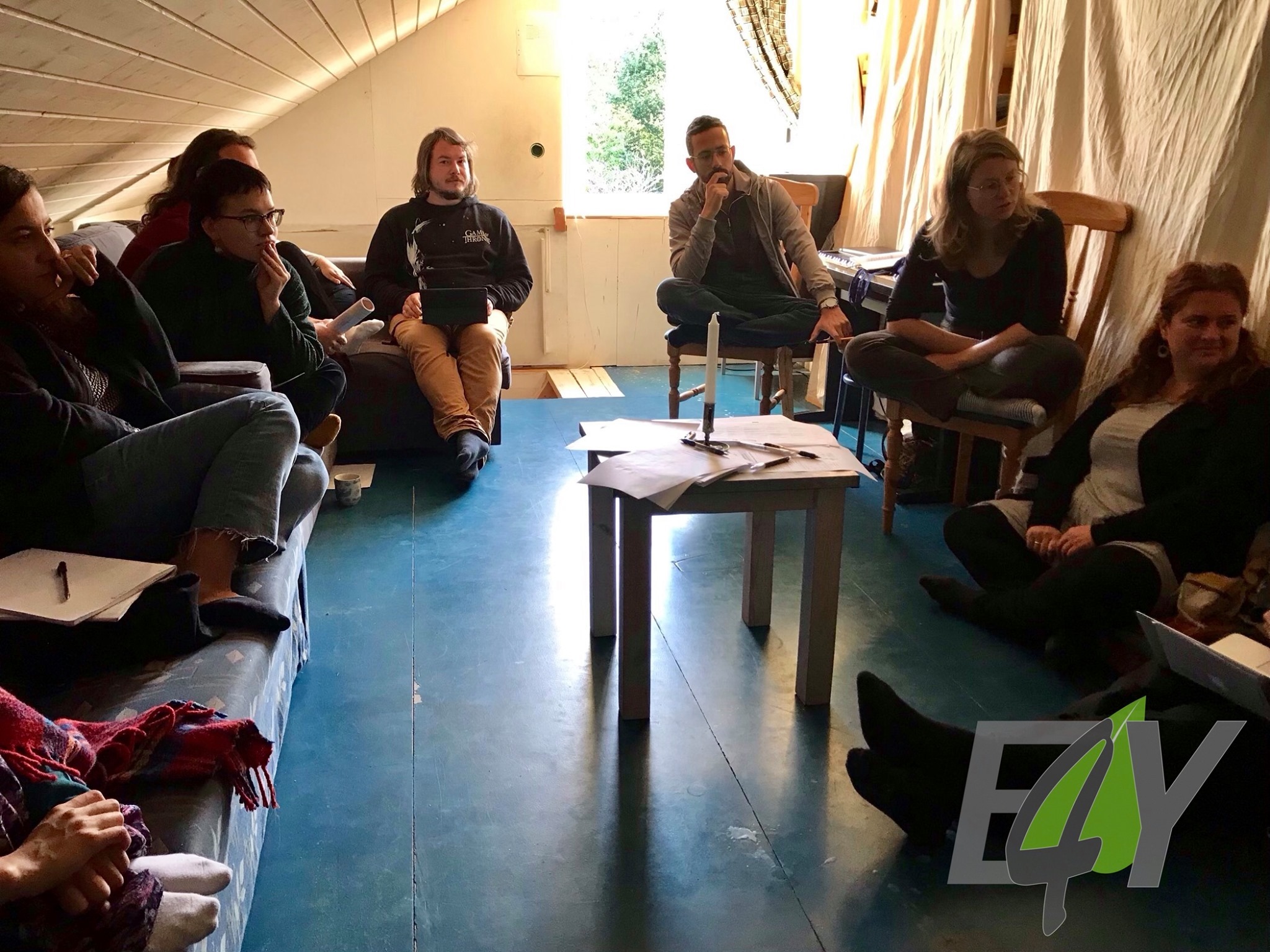